What are the 5 different types of autism? From Mild to Severe

As more and more people are being diagnosed with autism, it’s becoming increasingly important to understand what are the 5 different types of autism that encompass this neurological disorder.

From mild to severe, autism spectrum (ASD) is a complex and multi-faceted condition that affects 1 in 100 children. However, with so many terms and complexities, it’s common to feel overwhelmed or confused.

As parents of autistic kiddos, it can be hard to navigate the complexities of the different types and treatments. That’s why, we’re going to allay any confusion or misunderstandings by introducing the five main autism forms. Each category has indicators that will help parents better identify them in their children who have a diagnosis of ASD. Through our deep dive, parents can gain insight into helping their children lead successful lives in today’s world. Let’s get started! 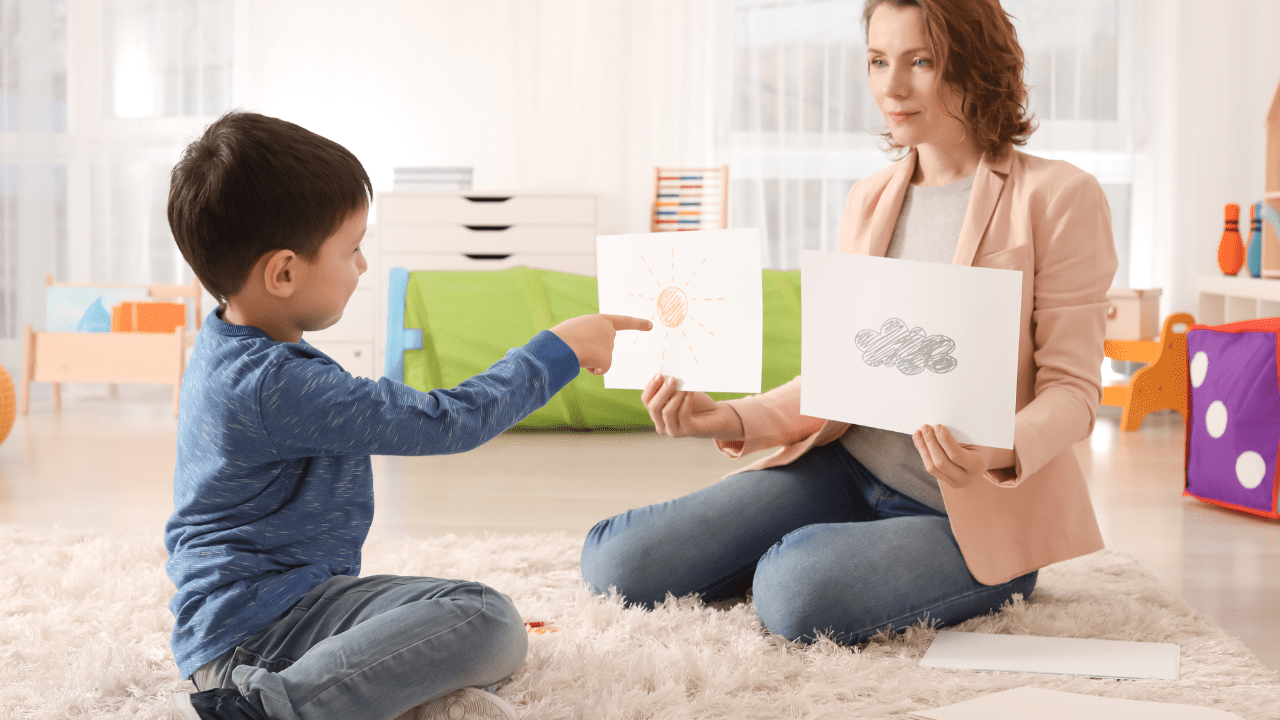 What are the different types of autism?

Autism is a complex neurodevelopmental disorder with varying levels of severity that affects a person’s ability to communicate, respond to social cues, and engage in repetitive behaviors. There are different types of autism, each characterized by its own collection of symptoms. While there are similarities that link all of these types of autism, each person can have a unique set of challenges and strengths, that’s why it’s also called the autism rainbow spectrum.

Level 1 Autism Spectrum Disorder, known as Asperger’s Syndrome, is considered to be the mildest and highest functioning type. People with Level 1 ASD typically display impairments in social interaction and communication. This means they may:

People with Level 1 ASD usually do not have significant language delays and have an average-to-high intelligence. Interestingly, people with Level 1 ASD can often have highly developed verbal skills and strong focus on certain topics of interest or expertise; making them an overlooked asset to any team!

In most cases, those affected by this diagnosis exhibit few behaviors that impair daily life activities and typically require minimal support.

Rett Syndrome is a neurological disorder that is characterized primarily by slowed growth and cognitive handicaps. It is most common in females, however males can be affected as well.

Generally, children seem to develop freely until they reach the age of 1 and beyond when they suddenly stop developing, leading to losses of both motor and communication skills. The syndrome is characterized by impaired brain development, leading to problems in language, motor control and other functions. Those affected by Rett Syndrome have difficulty in walking, vocalizing, hand movements and social interaction.

Even though many experts still consider Rett Syndrome a form of autism, it’s officially not a part of the spectrum because it has its own distinct set of characteristics. Unlike Autism Spectrum Disorder, which is mostly composed of social and communication impairments alongside behavioral issues, Rett Syndrome usually results in drastically slower cognitive development, impaired use of hands and arms, trouble walking and breathing problems. These unique manifestations can be attributed to the mutational changes in MECP2 (a gene linked to brain development) that are seen in people with Rett. So while the two syndromes certainly share some similarities–such as similar signs in early infancy–they ultimately warrant the distinction of being entirely different autoimmune disorders. 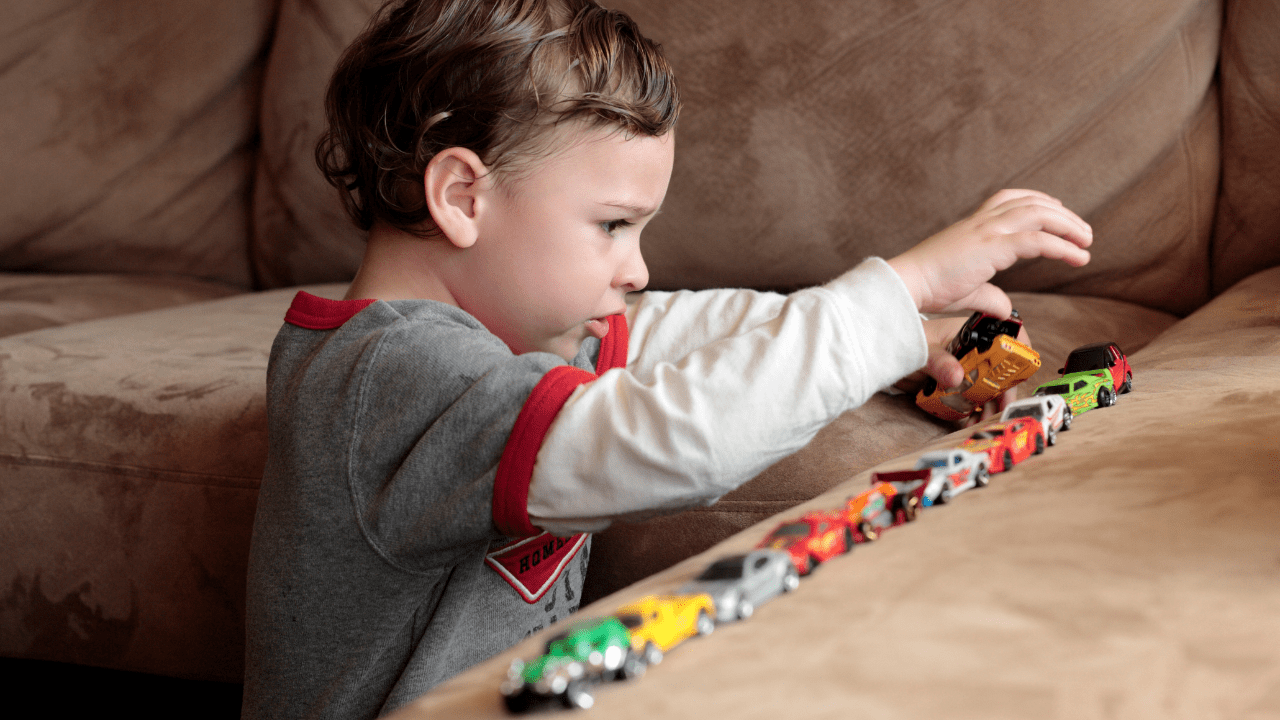 Childhood Disintegrative Disorder (CDD) is a rare form of autism spectrum disorder (ASD). It typically occurs in children between the ages of two and four, leading to significant developmental delays at an early age. The most obvious symptom of CDD is a sharp decline in language and motor skills that were previously mastered.

Furthermore, CDD is accompanied by social and communication difficulties, including reduced eye contact, repetitive behavior, and difficulty with changes such as transitioning between activities. CDD is also referred to as ‘Heller’s Syndrome’, likely because it was first described by ‘Dr. Adolf Heller’ in 1908.

While there is no cure for the disorder, early intervention can help improve symptoms and slow the progression of the condition.

A kid with Kanner’s Syndrome looks like the typical picture people envision when they think of autism, that’s why it’s also known as classical autism.

Kanner’s Syndrome is a complex developmental disability that can cause significant social, communication and behavioral challenges. Typically, those diagnosed with Kanner’s Syndrome have difficulty in interpreting sensations of all five senses, as well as lack interest in creative activities. Others may experience repetitive behaviors and difficulties forming relationships in early childhood. Additionally, children with this syndrome don’t show interest in the world around them, have hypersensitivity, and obsess over routines.

It takes a combination of behavioral observations and genetic tests to properly diagnose this condition, and it’s impossible to predict how it might affect someone over time. While the challenges associated with Kanner’s Syndrome can be intense, there is much optimism about the future for those living with ASD. Many individuals are able to learn new skills, build relationships and lead successful lives with appropriate support in place.

Pervasive Developmental Disorder – Not Otherwise Specified (PDD-NOS) is an umbrella term referring to a variety of developmental disabilities. It has overlapping symptoms with Autism Spectrum Disorders and falls into the category of autism spectrum-related disorders. The differentiating symptom between PDD-NOS and other diagnoses on the autism spectrum is its level of severity. People with PDD-NOS may show atypical behaviors similar to those found on the autism spectrum. However, they’re not normally severe enough to be classified as “autistic” or under another diagnosis within an Autism Spectrum Disorder.

It disorder includes issues related to communication, social interactions, and behaviors—but at a less severe level than autism. Those who have PDD-NOS can range in symptoms from mild to severe, but most commonly find difficulty in the areas listed above. Symptoms are often found to overlap with Autism Spectrum Disorder (ASD) depending on the severity of each person’s case, so treatment plans should be tailored according to individual needs. 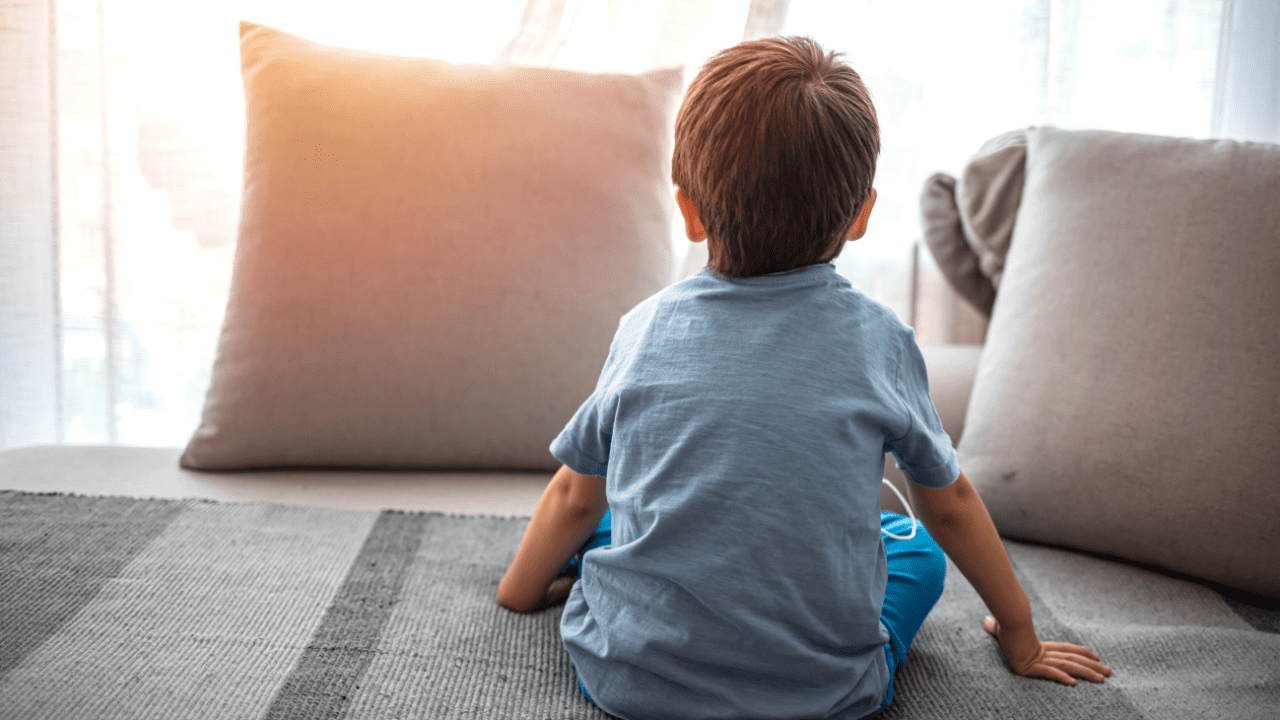 Why is knowing your kid’s autism type important?

Knowing your child’s autism type is essential for providing the most appropriate care and support for your child. With this knowledge, you can develop a personalized plan to best meet their individual needs. An accurate diagnosis allows parents to access the resources that best equip them to teach, nurture, and guide their child on this sometimes challenging journey.

Additionally, understanding autism types helps parents appreciate the strengths their child may have, as well as identify any areas of difficulty that need more attention. Ultimately, having an understanding of what kind of autism your child has will give them the best opportunity to succeed.

If you want to keep learning about autism and the best tips to help your kiddo develop, visit our blog section!