In recent years, there has been an increase in public awareness of autism and ASD, with more people seeking diagnosis and support. However, there are still a lot of questions about autism

There is no single cause of autism, but it is thought to be caused by a combination of genetic and environmental factors. There is no cure for autism, but a range of interventions can help improve symptoms and enable people with the condition to live full and satisfying lives.

This article will answer some of the most common questions about autism and aims to provide you with all the information you need to knock down all of the misconceptions about this disorder. 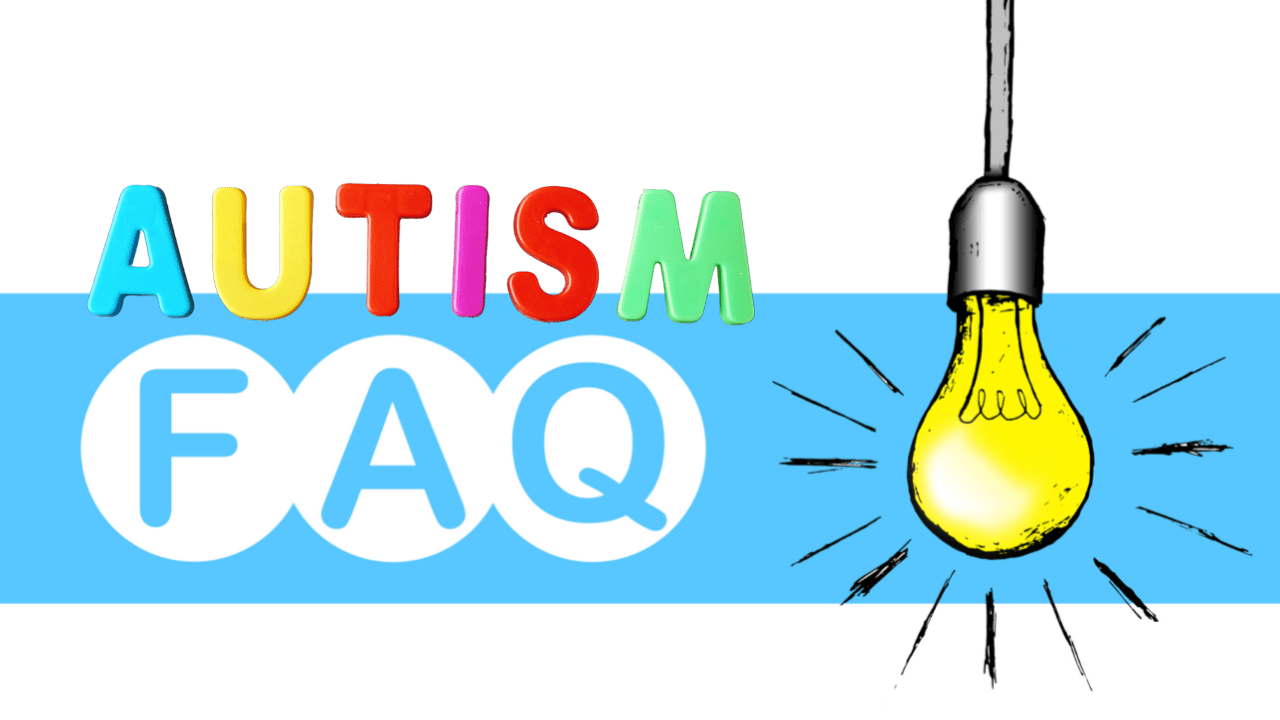 Autism Spectrum Disorder (ASD) is a developmental disorder that can cause significant social, communication, and behavioral challenges. People with ASD often have difficulty understanding and responding to social cues, and they may have difficulty interacting with others. They may also have repetitive behaviors or narrow, intense interests.

ASD occurs in all racial, ethnic, and socioeconomic groups, but is four times more likely to occur in boys than girls.

1. What are the main signs of autism?

Although there is no one-size-fits-all profile of an individual with autism, there are some common signs and symptoms that may be indicative of the condition. Here are five of them:

Individuals with autism may avoid making eye contact or struggle to understand nonverbal cues such as body language and facial expressions. This can make it difficult to carry on a conversation or respond to someone's emotions.

Many people with autism engage in repetitive behaviors such as hand-flapping, rocking, or spinning. These behaviors may provide a sense of comfort or help to reduce anxiety.

Kiddos with autism may be oversensitive or undersensitive to certain sensory stimuli such as touch, sound, or light. This can make everyday activities like getting dressed or going to the grocery store overwhelming.

People with autism may become fixated on a narrow range of interests, such as trains, numbers, or facts about dinosaurs. They may want to talk about their interest obsessively or collect related objects.

Autism can make it hard to relate to others and interact socially. Individuals with the condition may prefer to be alone, have trouble understanding other people's feelings, or seem insensitive to social norms.

2. What age does autism usually appear?

Autism spectrum disorder typically appears in early childhood, although the exact age of onset can vary from person to person. Some children with autism show signs of the disorder before they turn 1 year old, while others may not show any symptoms until they are 2 or 3 years old. In some cases, autism may not be diagnosed until adulthood.

However, according to new research, the disorder can be diagnosed as early as 18 months old. But, most children are not diagnosed until they are four years old or older.

The symptoms of ASD can range from mild to severe, and they usually fall into 5 main categories:

This is the most severe form of ASD, characterized by significant impairments in social interaction and verbal and nonverbal communication. Individuals with autistic disorder may also exhibit repetitive behaviors and interests.

This is a milder form of ASD characterized by social interaction deficits and repetitive behaviors without significant impairments in verbal or nonverbal communication.

Kiddos with this syndrome met all their developmental milestones till they turn 3 or 4 years old. At that age, they fall behind and are unable to keep up.

This type of autism is more common in women. Symptoms often involved decreased head growth, having trouble to start walking, and not meeting speech milestones.

This is a catch-all diagnosis for people who have some autistic features but do not meet the criteria for either autistic disorder or Asperger syndrome. PDD-NOS is considered to be on the milder end of the autism spectrum. 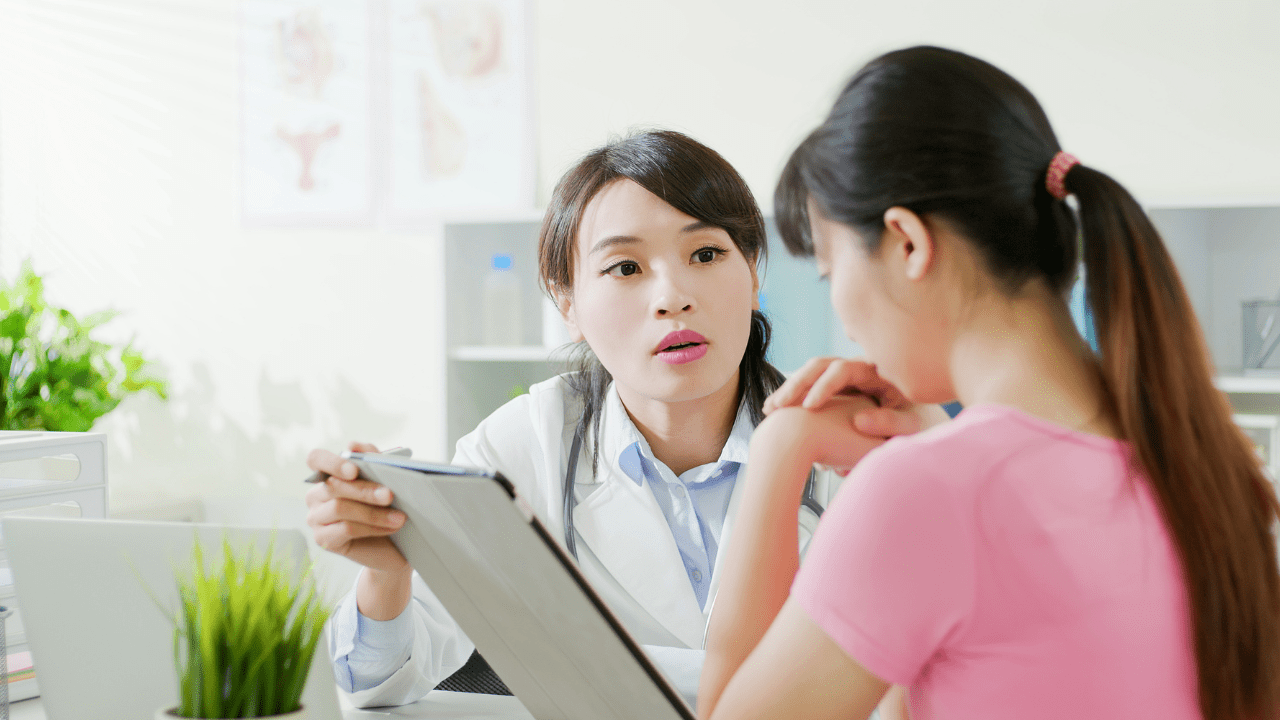 3. How autism is diagnosed?

Early diagnosis of autism is important for treatment and intervention. Autism is typically diagnosed by observing behavior and looking for social, communication, and repetitive behaviors.

A professional will ask questions about the child’s development, medical history, and family history. They will also administer standardized tests. A diagnosis of autism is typically made by a team of professionals including a developmental pediatrician, child neurologist, psychiatrist, and psychologist.

Bear in mind that there is no one test that can diagnose ASD, but doctors will often use a combination of tests, including behavioral assessments, IQ tests, and neurological exams.

4. Does autism go away with age?

Though there is no known cure for autism, there is evidence that some symptoms may improve with age. For example, children with autism who receive early intervention and treatment typically show significant improvements in their ability to communicate and interact socially.

Additionally, many children with autism grow up to lead happy and successful lives. While it is not yet clear why some symptoms of autism improve with age, it is clear that age is not a barrier to success.

With the right support and guidance, people of all ages with autism can lead fulfilling and meaningful lives.

5. How is autism treated?

There is no one-size-fits-all approach to autism treatment, but common interventions include behavioral therapy, which helps people with the condition develop skills such as communication and social interaction. Other common treatments include medication, speech therapy, and occupational therapy. Each person with autism is unique, so it is important to work with a team of doctors and therapists to find the best treatment plan for each individual. 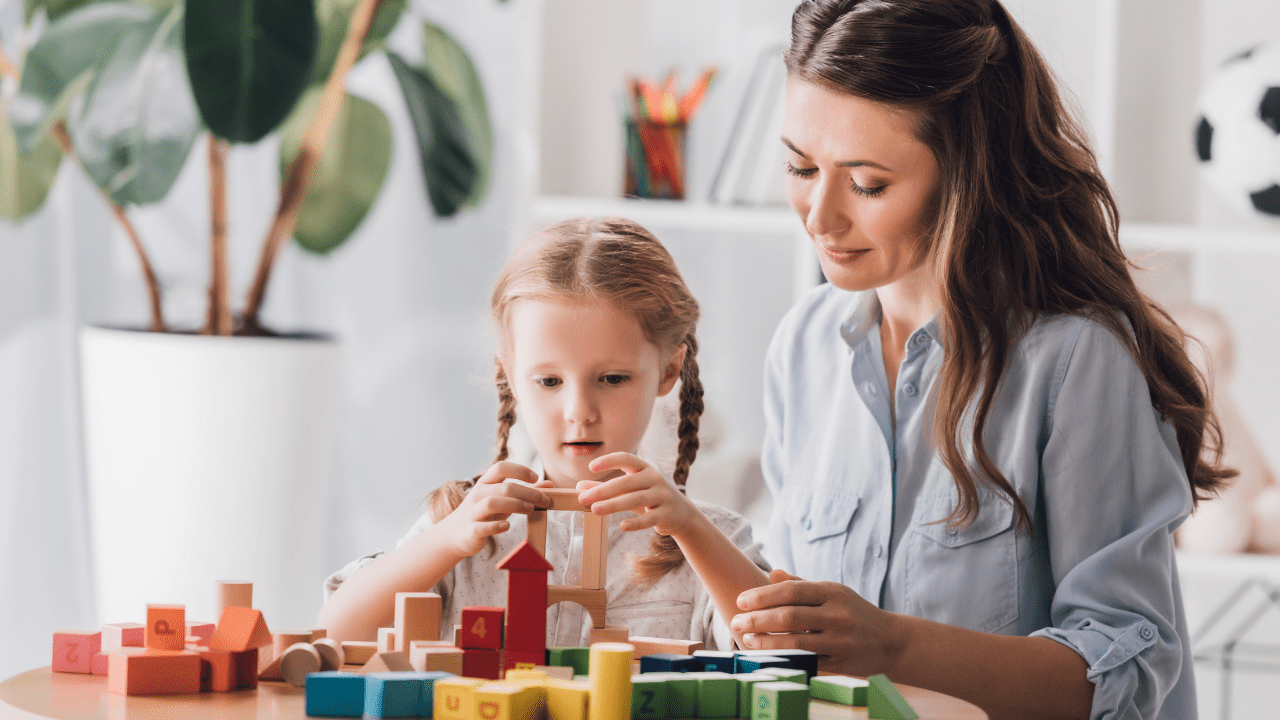 And there you go! These are the answers to the most common questions about autism! There are many more, so, soon we’ll release part II with other queries people have about this disorder.

Do you have a specific question you want us to answer? Let us know in the comments below!